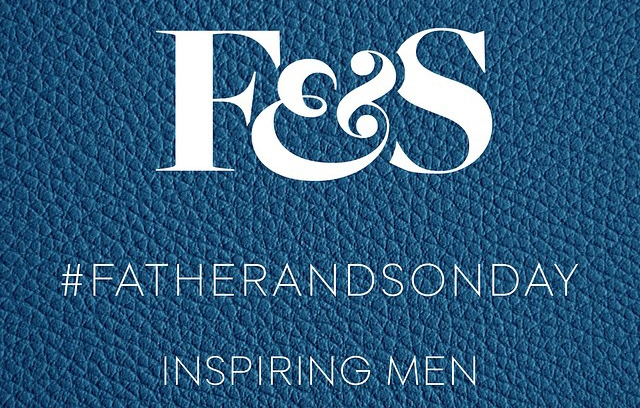 Blokes. Let’s face it, we don’t like to open up with our emotions. When we feel ill we often leave the situation as long as humanly possible, before heading to the doctor, as we fear bad news. The horrible irony is, the longer you leave facing up to the situation, the more likely the result is bad news. Finding, discussing and dealing with an issue early is often the most successful way of overcoming a serious illness such as cancer.

With Father’s Day on the horizon, there’s never a better time to reflect, look forward and take stock of your situation. You’ll never replace your father, so our advice is to spend some quality time with him this weekend, and in the future, wherever possible.

Finding, discussing and dealing with an issue early is often the most successful way of overcoming a serious illness

Here at Short Motivation, both the co-founder’s fathers were taken ridiculously early from this world as a result of cancer, so we both feel passionate about this cause. Father & Son Day is a mission from Daniel Marks from The Communications Store and Jack Dyson of Dysonology, both survivors of cancer,  to help men get through cancer. Launched in 2014, it’s not only a message mission but also a quest to raise money to help men deal with the effect of cancer.

As most guys tend to reflect and respond to how others deal with their situation, Father & Son Day was designed to inspire men with stories about how others managed to deal with their diagnosis and what is required to see the positivity in the situation and deal with it as quickly as possible. Supported by The Royal Marsden Cancer Charity, Father & Sons Day is also back by the fashion powerhouses of Mr Porter and Orlebar Brown. You can read an interview with both Father & Sons Day founders on the Mr Porter website, but note this interview is from 2017 and some of the references about the Mr Porter blue shirt campaign are no longer valid. 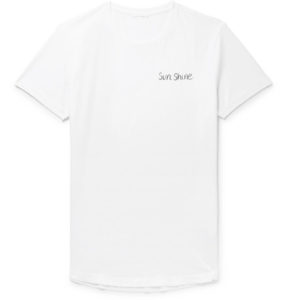 For the fourth year supporting the campaign, Orlebar Brown has developed two unique t-shirts to reflect the bond between father and son, including Best Man and Sun Shine. Orlebar Brown is encouraging people to take a photo of themselves in their Father & Son Day Orlebar Brown Tee and promote on Instagram using the hashtag #FatherandSonDay and #InspiringMen. to spread the word.

If you prefer, you don’t need to purchase anything to contribute. You can simply text MARSDEN to 70800 to donate £5. Either way, you’re helping a great cause.

For further information, head over to the Father & Sons Day website.