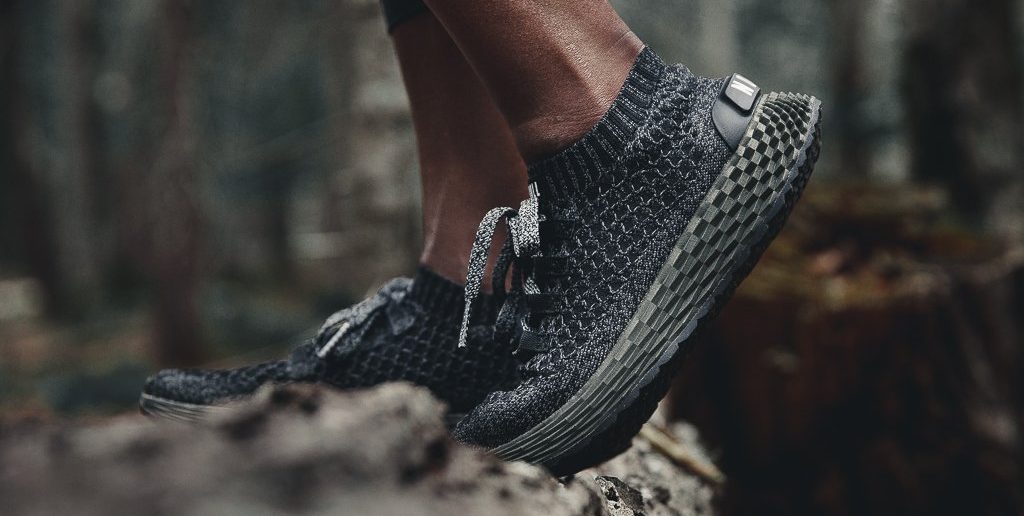 We can count on one hand the number of activewear manufacturer’s which have remained on our radar and one of these is NOBULL Project, a brand which has consistently featured here at Short Motivation, and across our social media, for good reason.

We first became aware of NOBULL shortly after launch in 2015 and seen the brand grow relentlessly and there is a key reason for this success.

“NOBULL” doesn’t represent the male cow, but represents a NO BS attitude to achieving your goals, fitness or otherwise.  Followers of our social media will notice that we’ve tested out many of their trainers and have been thoroughly impressed, making us proud to be part of the #IAMNOBULL movement and remain astonished by what they have created both from a product standpoint and the way they’ve marketed their shoes through very limited product releases through the year.

The classic NOBULL CrossFit-inspired flat soled workout trainer is made from Superfabric which is a breathable but ultra-tough material and enables movement whilst retaining a robust exterior. Their classic trainers look good enough to just wear as a casual shoe before and after your workout.

But, there’s a minor problem with the classic trainer. The flat-soled design is perfect for performing a deadlift, squat, kettlebell swing and any exercise which requires your feet to remain firmly positioned on the floor. Try running for long distances, particularly on a hard surface, and you can feel the impact on your joints. Even basic cardio such as a box jump can be tricky, consistently, in the classic trainer due to the minimum amount of cushioning in the lower part of the trainer.

With the above in mind, NOBULL has announced it is launching their first ever running shoe, the Knit Runner, and we cannot wait! The new trainer will be made from a similar knit material we are used to seeing from the big guns, Adidas and Nike, and the sole also looks fairly similar to what Adidas has done rather successfully with their popular UltraBoost. But as always with NOBULL there is additional attention to detail.

Take a look at the video below for a sneak preview.

What makes the new Knit Runner special? Made from a seamless, breathable stretch knit material, the outsole is created for serious wear and tear, and as such can be used outside, on the road or equally adapt off road or if you feel so inclined, the boring treadmill. The sock-line is removable so you can keep it clean by washing it and it features a 10mm heel to toe drop which isn’t too steep so you won’t mess up your running style by running too much on your heels.

The Knit Runner will ship this July in three distinct colours, Black Ivy, Blue Knit and Sand Knit. All three retail for $159 and will be available to pre-order from NOBULL from June 8. We suggest you make sure you get your pre-order in early – we know we will be ordering the Black Ivy – as they are bound to sell out in these colour styles, almost immediately. 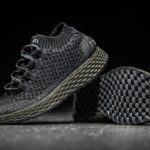 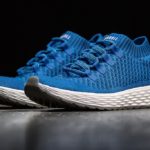 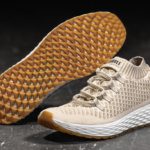 If you’re in the EU, remember you can now order from the NOBULL EU store. At this stage, we’re unsure of the EUR RRP of the Knit Runner, but keep one eye on the EU store for more information.

For more information on the Knit Runner, visit the NOBULL website.