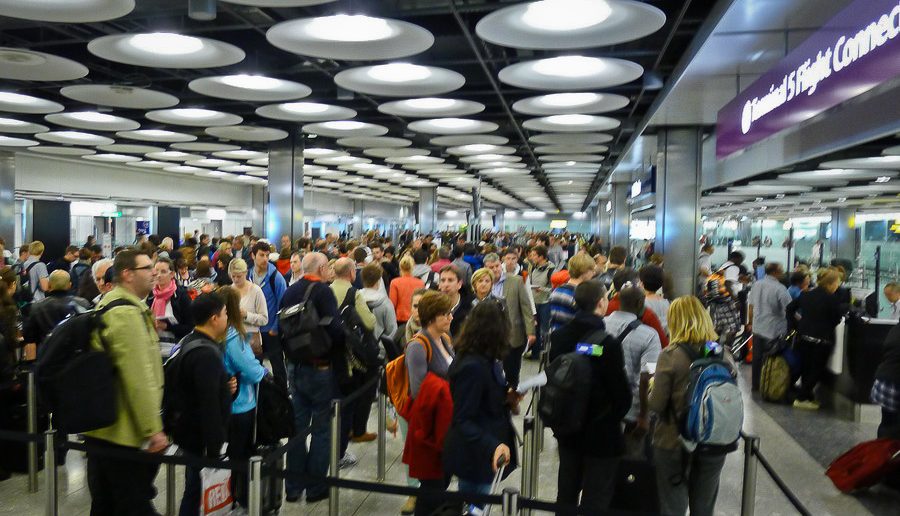 Before we even consider the consequences of post-Brexit European border control, EU lawmakers have tightened the current border controls for tourists arriving at European countries from outside the Schengen area, which includes Britain. This means British tourists flying in and out of Europes busiest summer airports should expect long delays and, of course, any other tourists trying to land at the same time.

In a move which could show us what a post-Brexit Europe could be like, the EU border controls have affected destinations in Italy, France, Portugal and Spain and its surrounding islands. All are at capacity due to holidaymakers avoiding Turkey, Egypt and Tunisia as geopolitical instability affects the region.

The reason for the change is that airports are now required to scan and check a passport against a central database, taking up to two minutes per person. Before June, European airports would quickly scan an EU passport or wave through fellow EU citizens making the process a breeze.

Despite the recent change, European lawmakers have given member states until October to introduce more thorough checks and Easyjet warned customers in April to expect long queues at immigration across Europe. Particularly long queues can be expected at the airports listed below:

As the changes can affect your outgoing flight, too, as incoming flights are delayed, keep an eye on your departure time and make sure you arrive with plenty of time at the airport and add sufficient time to your travel if you are planning on checking luggage.